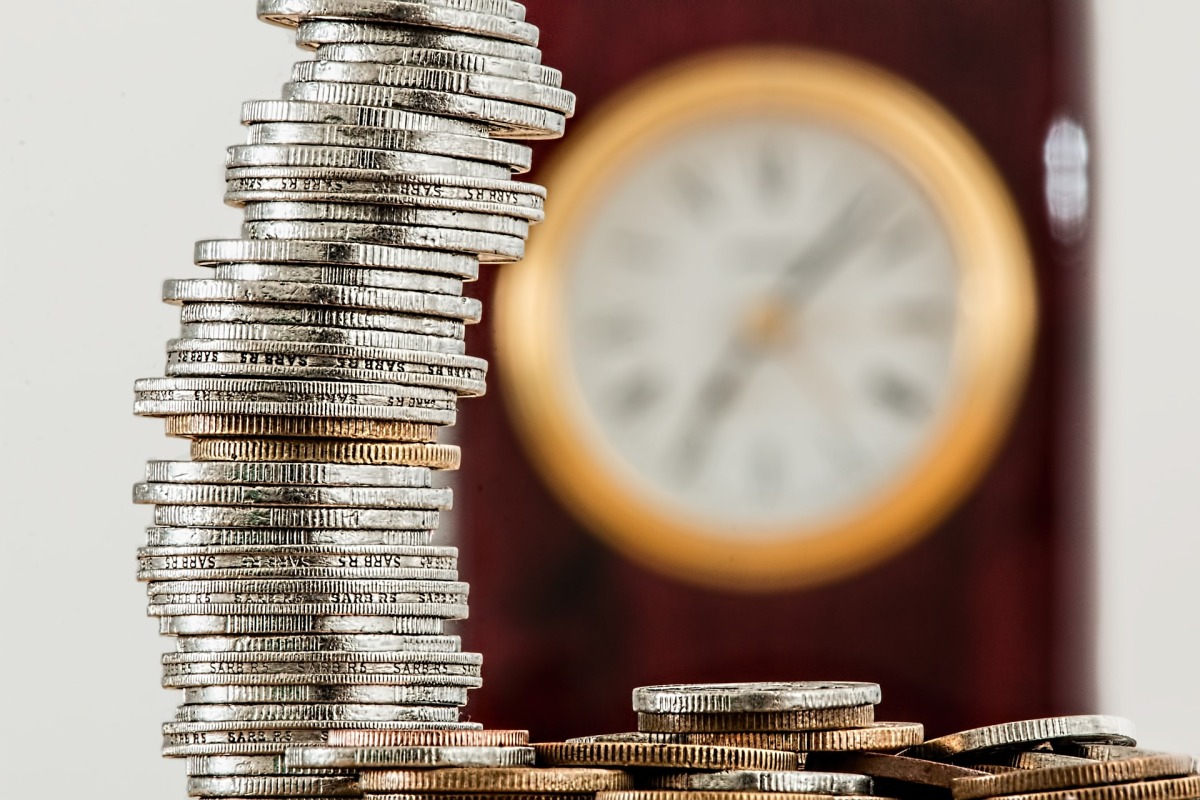 … by studying why we’ve been wrong, we can be more right.

I’ve been called a cynic, which I’ve long held rather as healthy scepticism. And I’ve railed over uncertainty now and then, mostly in academics although, in fairness, never absolutely. But, all irony aside, I now defer with appreciative respect to Russell Napier, whose typically gripping understatement offers a typically brilliant case not simply for uncertainty but for its necessity.

In this video interview with the Parish Church of St. Cuthbert, Edinburgh City Centre, Napier paints a humble image of The Library of Mistakes, a repository of “the recorded uncertainty of how things work in the real world” (to quote his Keeper’s Blog on the Library website).

Napier initially co-founded the Library to register mistakes from business and finance although he mentions that the Library’s embrace has since widened to reflect more equitable representation… true enough: if there was ever a sector of sustainable growth…

On the other hand, if the Library may ever truly succeed, you expect it will need to put itself out of business – gladly, I suppose. But, as I say, all irony aside.

He devotes a good portion of his commentary here to sound money, fraudulent banking, and the consequences of ruinous ill discipline. He’s droll, simple, clear, and engrossing.

It’s not all negative, either: whether or not the flipside to every mistake is great success or mere intention – either way, hey… there’s a flipside.

And that, I suppose, is the take-away just now, for me anyway… with modest whimsy, Napier and the Library sound a call of respect for uncertainty and the untidiness that efficiency and statistics and computation are not only unwilling to consider but unable to predict or control. If the reason to embrace uncertainty is because outcomes can’t be guaranteed, what is that if not attributable to people… to our deficiency, our equivocation, our inexactitude? In a culture where metrics are religion and science invincible, truth is what can be measured, and qualitative uncertainty has been a nobly humoured side of fries.

Napier speaks here for about half an hour, ahead of a short and equally informative Q&A, and caps his remarks with a reminder that any opinion one has will utterly depend on the perspective one takes in order to have it.

As ever with Russell Napier, at least for me, the time spent feels most definitely worthwhile and insufficiently brief.