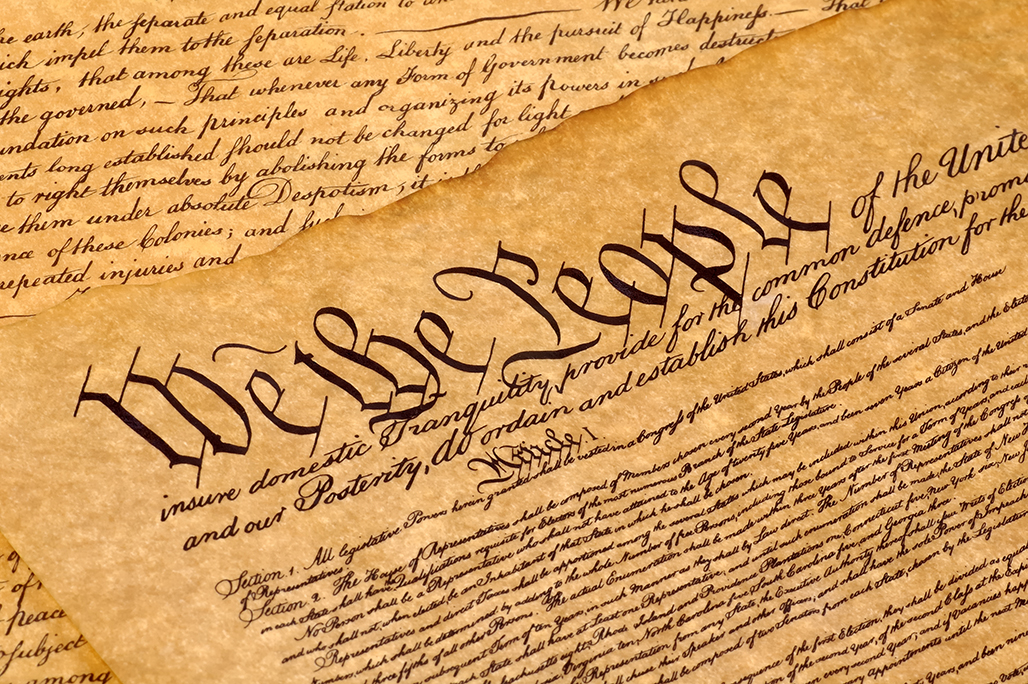 Well-respected journalist, Dan Rather, posted on Facebook today (June 20, 2017). Below, in reverse order, are my response, then Rather’s post, and finally the editorial that prompted him, a column by Michael Gerson of The Washington Post.

On “The Nobility of the Political Enterprise”

On nearly every point (from Gerson, cited by Rather) I agree, as each pertains to this president. But this final one… “the nobility of the political enterprise, viewing politics as conquest rather than as service” is all too easily suggested, in light of all this president’s incompetence. Surely the nobility of the political enterprise is under continual threat, just for starters: extremely bi-partisan Washington, talk radio echo chambers, silos of identity-politics, the debt-ceiling game of chicken, professional lobbying, gerrymandering, the list goes on, and these merely recent examples.

Remember the movie, ‘Dave,’ when Charles Grodin says his business would fail if he ran it like government? We all got the joke, and that was nearly thirty years ago, so the threat to nobility was just as real then, and before then. Ironically, today, this president is proving the opposite, that government can’t be run like business because – indeed – it is a noble enterprise, not a profit-making endeavour, and it requires careful stewardship on behalf of everyone.

Where in the world does any systemic “political nobility” exist in the first place, aside from the abstract, like the Constitution on paper? I don’t ask about one-off examples but, rather, for some historical examples of noble political longevity. My guess is that any example comes down to the inter-relationship of many many people, altogether, which dovetails nicely with all the criticism aimed here at this president and his childish lies and bullying. Yes, this president’s incompetence amplifies and reinvigorates itself in noteworthy, significant ways, and he is a fool and an ignoramus, and he is pathetic. But he is far from the lone guilty party when it comes to the nobility of the political enterprise. If anything, the current political enterprise is guilty of permitting him any kind of access, much less success, in the first place.

With respect to service over conquest, or any sought-after political outcomes in a system that’s up-and-running, don’t we simply get what we deserve? If we don’t like the outcomes, then change the inner works and the loopholes and various machinations. This president is undeniably hapless and utterly out of his depth, dead to any nobility. Yet he’s also an American citizen whose ultimate path to government was inherently made possible and available because there he now sits as living proof.

This is quite a quote:

“Trump has been ruled by compulsions, obsessions and vindictiveness, expressed nearly daily on Twitter. He has demonstrated an egotism that borders on solipsism. His political skills as president have been close to nonexistent. His White House is divided, incompetent and chaotic, and key administration jobs remain unfilled. His legislative agenda has gone nowhere. He has told constant, childish, refuted, uncorrected lies, and demanded and habituated deception among his underlings. He has humiliated and undercut his staff while requiring and rewarding flattery. He has promoted self-serving conspiracy theories. He has displayed pathetic, even frightening, ignorance on policy matters foreign and domestic. He has inflicted his ethically challenged associates on the nation. He is dead to the poetry of language and to the nobility of the political enterprise, viewing politics as conquest rather than as service.”

Such is the verdict of Michael Gerson, writing in the Washington Post. He is not some liberal critic but a proud Republican who was a top aide to President George W. Bush. Needless to say he is not a fan of Donald Trump, but neither does he support Democratic policies. His point is that no good will come to the GOP from its complicity with Donald Trump, because we are on a dangerous path with no clear end game.

His column is worth reading in full.

Nearly 150 days into the Trump era, no non-delusional conservative can be happy with the direction of events or pleased with the options going forward.

President Trump is remarkably unpopular, particularly with the young (among whom his approval is underwater by a remarkable 48 percentage points in one poll). And the reasons have little to do with elitism or media bias.

Trump has been ruled by compulsions, obsessions and vindictiveness, expressed nearly daily on Twitter. He has demonstrated an egotism that borders on solipsism. His political skills as president have been close to nonexistent. His White House is divided, incompetent and chaotic, and key administration jobs remain unfilled. His legislative agenda has gone nowhere. He has told constant, childish, refuted, uncorrected lies, and demanded and habituated deception among his underlings. He has humiliated and undercut his staff while requiring and rewarding flattery. He has promoted self-serving conspiracy theories. He has displayed pathetic, even frightening, ignorance on policy matters foreign and domestic. He has inflicted his ethically challenged associates on the nation. He is dead to the poetry of language and to the nobility of the political enterprise, viewing politics as conquest rather than as service.

Trump has made consistent appeals to prejudice based on religion and ethnicity, and associated the Republican Party with bias. He has stoked tribal hostilities. He has carelessly fractured our national unity. He has attempted to undermine respect for any institution that opposes or limits him — be it the responsible press, the courts or the intelligence community. He has invited criminal investigation through his secrecy and carelessness. He has publicly attempted to intimidate law enforcement. He has systematically alarmed our allies and given comfort to authoritarians. He promised to emancipate the world from American moral leadership — and has kept that pledge.

For many Republicans and conservatives, there is apparently no last straw, with offenses mounting bale by bale. The argument goes: Trump is still superior to Democratic rule — which would deliver apocalyptic harm — and thus anything that hurts Trump is bad for the republic. He is the general, so shut up and salute. What, after all, is the conservative endgame other than Trump’s success?

This is the recommendation of sycophancy based on hysteria. At some point, hope for a new and improved Trump deteriorates into unreason. The idea that an alliance with Trump will end anywhere but disaster is a delusion. Both individuals and parties have long-term interests that are served by integrity, honor and sanity. Both individuals and the Republican Party are being corrupted and stained by their embrace of Trump. The endgame of accommodation is to be morally and politically discredited. Those committed to this approach warn of national decline — and are practically assisting it. They warn of decadence — and provide refreshments at the orgy.

So what is the proper objective for Republicans and conservatives? It is the defeat of Trumpism, preferably without the destruction of the GOP itself. And how does that happen?

Creating a conservative third party — as some have proposed — would have the effect of delivering national victories to a uniformly liberal and unreformed Democratic Party. A bad idea.

A primary challenge to Trump in the 2020 presidential election is more attractive, but very much an outside shot. An unlikely idea.

It is possible — if Democrats take the House in 2018 — that impeachment will ripen into a serious movement, which thoughtful Republicans might join (as they eventually did against Richard Nixon). But this depends on matters of fact and law that are currently hidden from view. A theoretical idea.

A Democratic victory in the 2020 election would represent the defeat of Trumpism and might be a prelude to Republican reform. But Democrats seem to be viewing Trump’s troubles as an opportunity to plunge leftward with a more frankly socialistic and culturally liberal message. That is hardly attractive to Republican reformers. A heretical idea.

Or Republicans and conservatives could just try to outlast Trump — closing the shutters and waiting for the hurricane to pass — while rooting for the success of a strong bench of rising 40-something leaders (Marco Rubio, Mike Lee, Nikki Haley, Tom Cotton, Ben Sasse). This may be the most practical approach but risks eight years of ideological entrenchment by Trumpism, along with massive damage to the Republican brand. A complacent idea.

Whatever option is chosen, it will not be easy or pretty. And any comfort for Republicans will be cold because they brought this fate on themselves and the country.

Scott is a Canadian school teacher, a doctoral student in Education, an avid gardener, and a football (soccer) coach. He is also a dad. Scott worked in high school classrooms for 17 years, teaching mostly Secondary English. He describes learning as a continual renovation, intentional self-reflection aimed at personal growth, alongside people who share similar aims. At the core of his lessons is personal responsibility, an approach to living with integrity by adopting the habit of thinking. It's a blend of philosophy, literature, grammar, history, and science, all tied in a bundle by classical rhetoric. His students often described his approach to be unlike others they knew—in a good way—which prepared them for post-secondary school and adulthood, citizenship, and life. Outside the classroom, Scott has been coaching football (soccer) since 1990 and still enjoys playing, too, except when he’s too injured—then he tries to play golf instead. View all posts by Scott Robertson

A Quiver of Quotes

Drowning in the Shallow