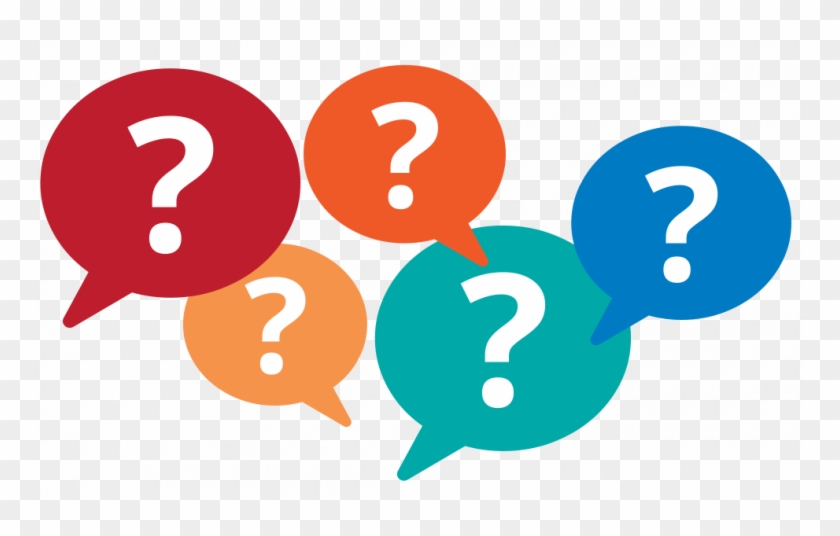 At the same school, in the same department, for so long… eventually I found what seemed to be some effective teaching strategies and stuck with those, but boy it took a while. There’s been more than one teacher to have offered something like an apology, half-joking, half rueful, to all those early students, who were basically guinea pigs while we figured ourselves out in the classroom. I mentioned this in a paper for a graduate course and earned the critique of “triumphalism” – feedback from the professor, which I took as a suggestion to go ahead and “problematize my assumptions,” to use the lingo. In the moment, I bristled, the new kid in town learning how to be part of the academy, wondering what exactly had prompted my professor to claim with such certainty the question of my certainty.

Maybe I’ll just mention, since I’ve brought it up… I’ve since found the academy has an endemic logical pitfall all its own, an oddly hypocritical veneer of uncertainty: “All knowledge is provisional.” Post-modernism at its finest? Indeed, who can really say.

In all seriousness, though, and fairness, I grant the aim of the sceptical outlook. Heck, I try to possess one – healthy scepticism, to guard against arrogance and narrow thinking (… and innovation too, come to think of it, although that one maybe for another time). I value Socratic humility, which I ultimately decided not to call Socratic ignorance, and try to model it although how successfully I can’t say – especially not *joking-slash-rueful* back in those early days. So when someone with expertise in curriculum and teaching theory lay triumphalism at my feet, I thought to myself, Well, at least I ought to consider it. And I did.

And I do, and I still am. That reflective side of critique, the side you get from being on the receiving end, it can help us spot our assumptions and our shortcomings. I suspect the whole point was simply to light a fire within me. And hey, I’ve gone and written this, haven’t I? And hey, if settling into some effective teaching strategies weren’t triumphalist and undesirable, that would probably encourage complacency among teachers, or possibly even stagnation. On the other hand, after so long teaching in the same department at the same school, I suspect there’s more than one teacher who’s ended up feeling like part of the woodwork. Certainly, for me, as I’m sure for the students, there was a marked difference between me, the new guy, and me five, ten, fifteen years later. Then again–

Looking back, now, at what I called “effective”… it rounds out as, well, effective because what happened happened that way – nothing’s perfect, but all considered, my students seemed broadly to have learned what they felt were some useful things. The classroom years I spent, developing as I did to reach the point I reached, came about from the feedback I received each day, each term, as students and I came together lesson upon lesson, class after class. Details along the way, course evaluations I asked students to complete each June, reports back from post-secondary adventuring… there are always issues to address along with encouragements to appreciate, and I admit: no grand theory did I have in mind, as though I were contributing to the historical record. I just wanted to make things better for kids the following year, which eventually I think I was able to do.

Where I gave thought to improving my teaching was (a) relative to myself, (b) on behalf of my students, (c) in the context of my school. At least, that was what I thought when I was teaching. In that respect, what can I possibly say now, looking back, as to what might have been apart from what did be? I had to do something. And my life was never going to be any less full or busy or complicated than it turned out to be, so in all sincerity I did what I could. Eventually, it seemed to work out pretty well. Effectively.

Look, if somebody did celebrate triumphantly, in the classroom, facing the students, day in day out… ? What an ass! As it was, for those students who did find my teaching effective in this way or that, or worse, for those who didn’t – did I leave them with some suggestion that I basked in triumphant glow? I hope not. Like I said, I eventually found and stuck with what I thought worked, and that took years. Meanwhile, that’s the job. Isn’t it?

For me, the professor’s criticism, in whatever light it was offered, reflects more upon her embrace of uncertainty (presumably the academic embrace I described above) than it does upon my curricular relationships when I was teaching. And I heed the lesson, not for the first time in my career, that sitting in judgment of others can be a difficult perch.

One thought on “What it Was is What it Is: I Don’t Know What Else to Say”