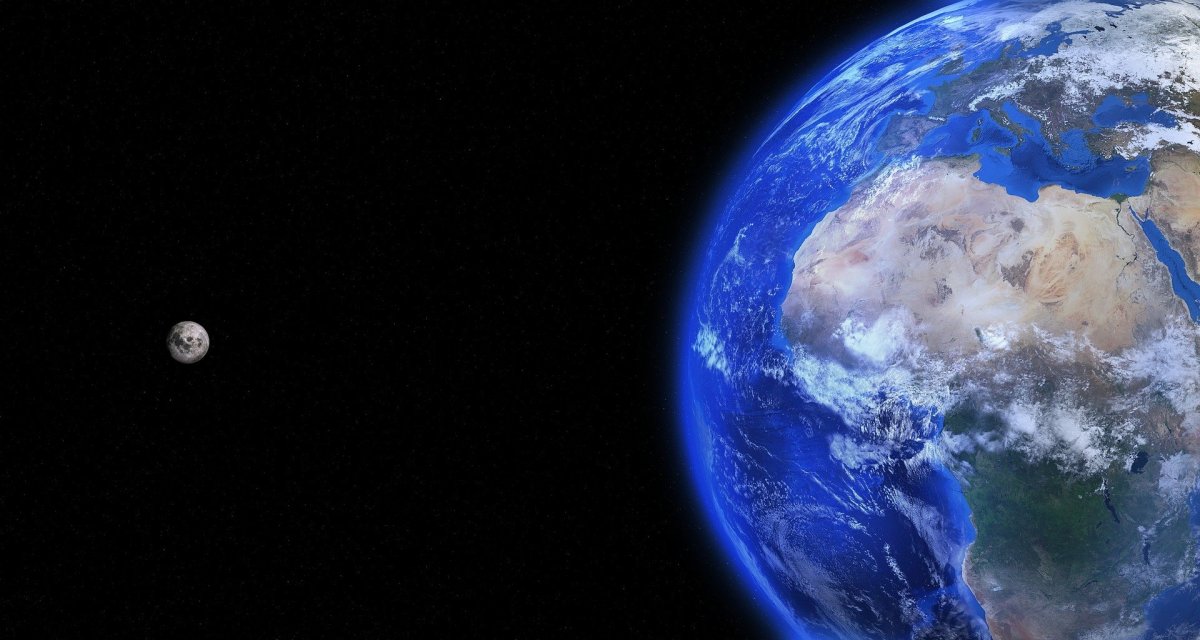 There’s a cultural tone where progress is pretty full of its own value. The connotation of progress often suggests, by the same turn, that whatever is not progress is an obstacle. This sense of progress discounts whatever preceded it as obsolete – whether as something quaint or paltry but, either way, as certainly not worth keeping. To this sense of progress, however ironically, history is invective.

Progress is commonly venerated as something that’s coming next that is better and, obviously, thereby to be preferred, as compared to whatever’s coming next as being simply next. What might have amounted to an organic change is pre-empted by the contrivance of progress. What might have been less characterised than simply observed is superseded by an imperative for progress, the value and desirability of which is clear to any who decide to believe it, and lost on any who decide not to.

Who decided progress gets to play the trump card? When and how was progress excused from easing its way in respectfully, the way I ask students to join us quietly when they arrive late? What makes progress this prevailingly important, as compared to any other approach or way to be that we might choose to try?

Maybe asking these questions is stubborn, but that only makes progress more pushy – and if both are arrogant for saying so, well… I’m pretty sure it takes one to know one.

Progress ought to understand, when it rips the past to shreds, that it’s not the only one who’s expended itself to become what it becomes. Tearing down the past can discount untold gallons of blood sweat and tears. One swing of progress can undo years, decades, centuries of labour, layer upon layer of things learned along the way up til then, things like the forebears of – yeah – progress.

Assuming one and only one stance risks neglecting any other perspective. Careful note here ought to assure that progress, like status quo, doesn’t have to be a nemesis or a victim, not unless it decides to be.